Fleas and Ticks: The Importance of Year-Round Prevention for Your Pet 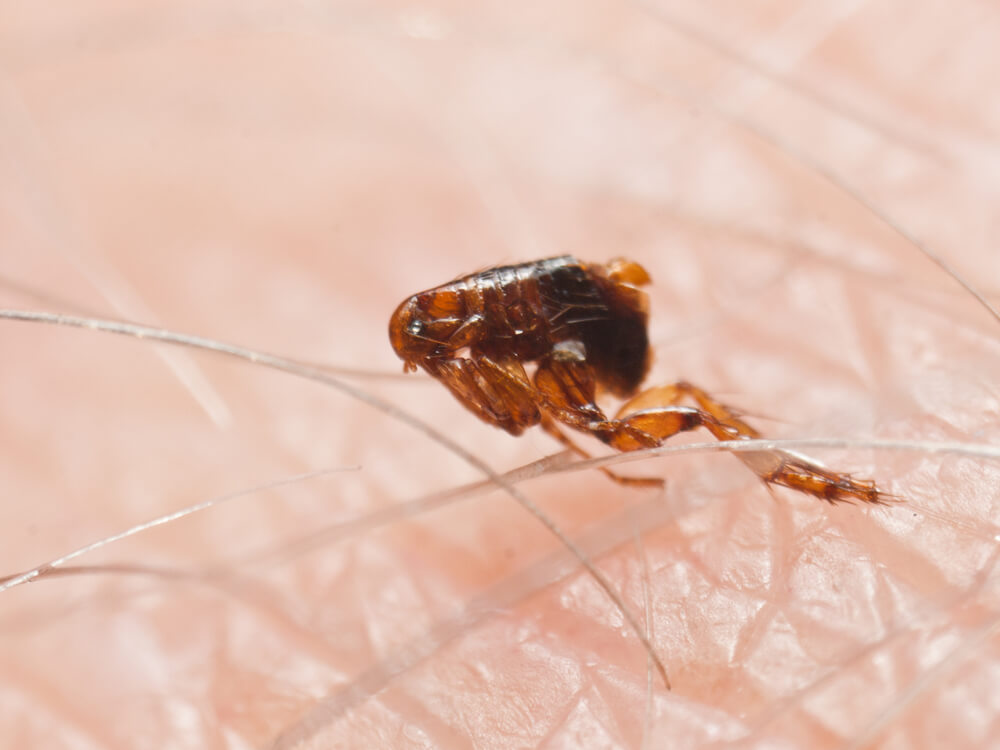 Nothing wrecks a good night’s sleep more thoroughly than a flea or tick infestation. The mere thought of all those creepy, crawly insects lying in bed with you and your furry pal is enough to make you squirm—or rather, itch. Flea-allergic pets are more sensitive to these athletic insects, and a handful of fleas can turn your poor pet into an itchy, hot mess who chews, licks, and scratches all night long. So, although New York can be downright frigid in the winter, don’t take chances, and ensure you keep your four-legged friend on a flea and tick prevention protocol all year. Let’s take a closer look at these pesky parasites to understand why year-round prevention is critical for your pet’s good health.

Your pet and the fearsome flea

Depending on environmental conditions, the flea life cycle can take from a couple of weeks to many months. Weather with temperatures between 70 and 85 degrees Fahrenheit and 70% humidity is ideal for fleas.

Fleas carry a wide range of pathogens and are known for causing many conditions—does the bubonic plague ring a bell? Here are a few of the more common illnesses caused by fleas.

Your pet and the terrible tick

Most ticks go through the four life stages of egg, six-legged larva, eight-legged nymph, and adult. Most tick species prefer a different host animal for each life stage, which may include amphibians, birds, reptiles, and mammals, but some, like the brown dog tick, prefer to stick with the same host throughout their life cycle. Ticks must find a new host to advance to the next stage of their life cycle, and generally take two to three years to complete the four stages.

Ticks transmit at least 15 serious diseases to pets, and can be found in all 50 states year-round. Here are a few of the most common tick-borne illnesses in our area.

Are you struggling to choose the best flea and tick preventive that will keep your furry pal safe from bloodsucking parasites? Because fleas and ticks have such long life cycles and transmit serious illnesses, year-round prevention is the best way to keep your pet and your family safe. Contact your HEAL team to discuss the perfect option for protecting your pet from fleas and ticks.